Update 7/18/19: THE AUDITION will have it’s LA Premiere at the 2019 LA Shorts International Film Festival on Friday, 7/19 at 9:55PM in Program #14. Join me at the Laemmlee North Hollywood in the NoHo Arts District. Tickets available at laemmle.com/films/37394 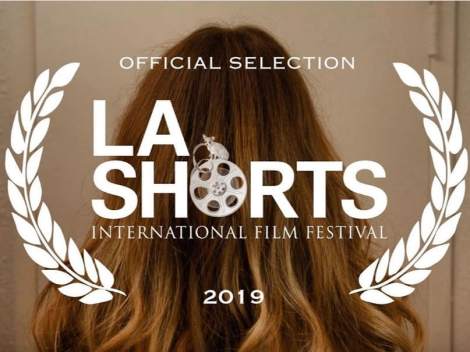 Super proud of director Sarah Madden for getting her work out there and being seen as a creative artist. I am honored to shepherd this work, and ecstatic seeing this woman grow and inherit her own talents over the past year. She’ll splash into Anna Arbor, Michigan on July 13th for Nevertheless Film Fest and we’ll be hitting the market this weekend at the Palm Springs Short Film Festival.

For Industry Members Only, the Palm Springs ShortFest Market is Open daily June 18-22, 2019, from  9am to 6pm and June 23 9am-5pm, featuring 30 viewing stations, accredited industry, media, and filmmakers may access 5000+ short film submissions.

Adapted from the novel “The True Life Story of Jody McKeegan” by author Don Carpenter, in Madden’s short film a woman auditions for a film producer who is interested in a more personal relationship. 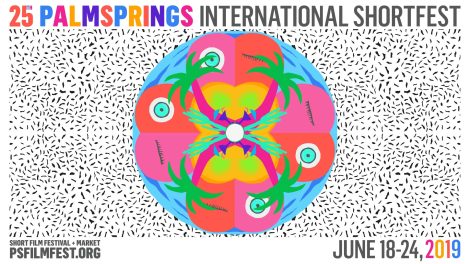